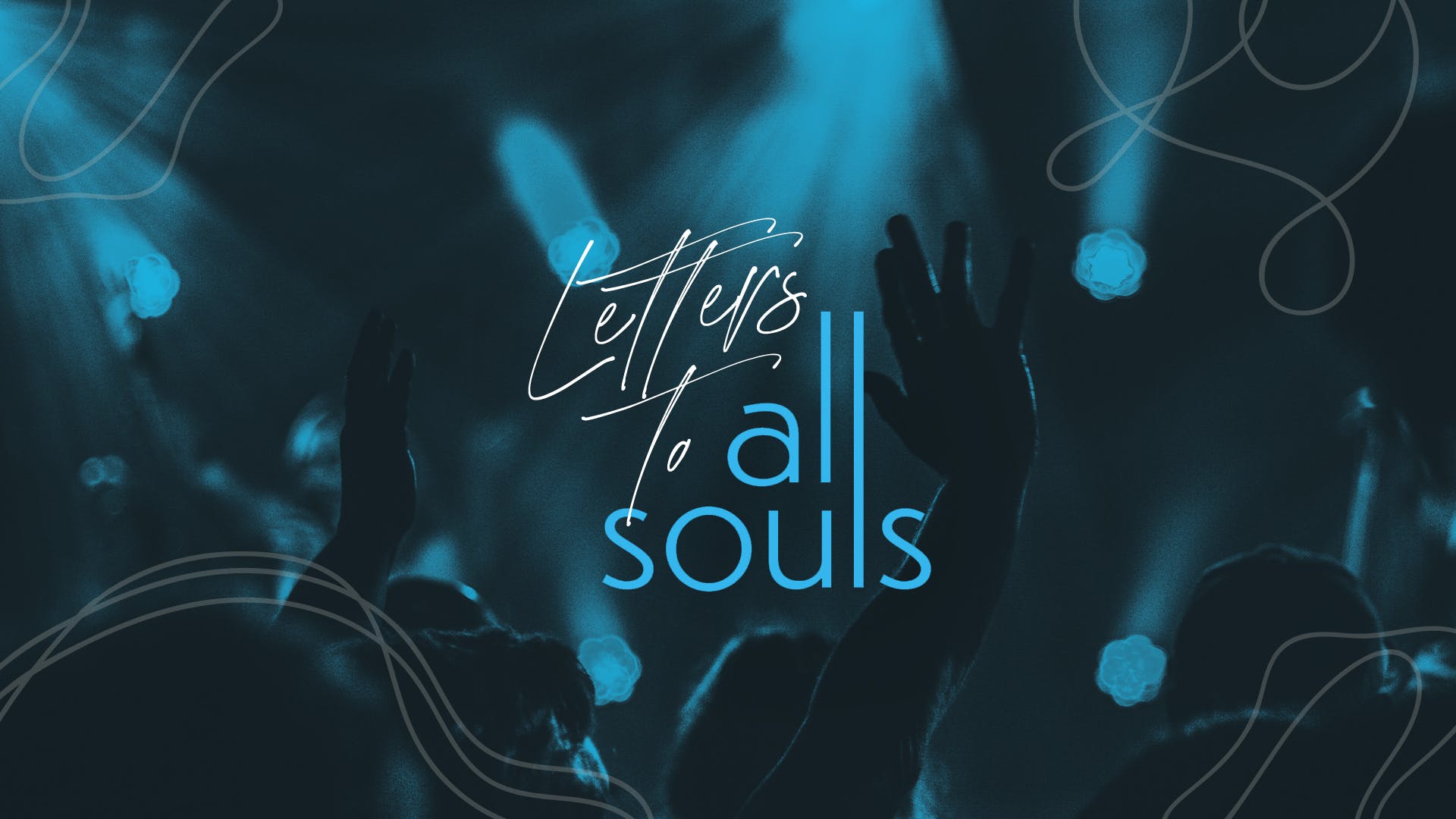 Today is one of the most important days of the year for us and other protestants across the world. 505 years ago a little German monk who was assigned a Bible teaching professorship at a university rediscovered the gospel under all the dust of medieval Catholicism. As he taught his class through the book of Romans, he found the gospel and began to preach it to others.

As he studied and taught, he began to question many of the teachings and practices of the Roman Church. His main point of contention was all of the things that have been added to Scripture and all of the things in the Scriptures the Roman Church was hiding from the churches. So, he walked down to the University Church and nailed a document to the door calling for discussion of 95 topics (famously called his 95 Theses).

a date that lives in our memories

and history books as the day the

Bible was unleashed on the world.

The feisty little monk was Martin Luther who only wanted to discuss some Bible, but ended up changing the world and starting the Protestant Reformation.

A protestant is a Christian who is in protest of the Roman Catholic Church and false Roman Catholic doctrine. 505 years ago, the protest was specifically two doctrines: Scripture Alone and Faith Alone.

Scripture Alone means the Bible is the ultimate authority in the church (not pastors/priests/ministers).

All Scripture is breathed out by God

and profitable for teaching, for

reproof, for correction, and

for training in righteousness.

Second, what the Bible teaches is justification by faith alone. Faith alone is the only way to become right or “justified” with God.

Beginning with these two doctrines and an unleashed gospel, the Reformation came to people all over the world. The Reformation was a revival. People were finally hearing about the forgiveness of sin, the grace of God, and the freedom of the Christian. Cities where faith was dead became alive with Christ! Germans were printing and passing out Bibles like their lives depended on it. Millions of people throughout Europe came to faith.

Today hundreds of millions of Protestants celebrate the Gospel and the day we got the Bible in our hands.

May we continue the legacy of

Luther by passing this gospel

of grace on to LA, our friends,

our neighbors and our enemies.